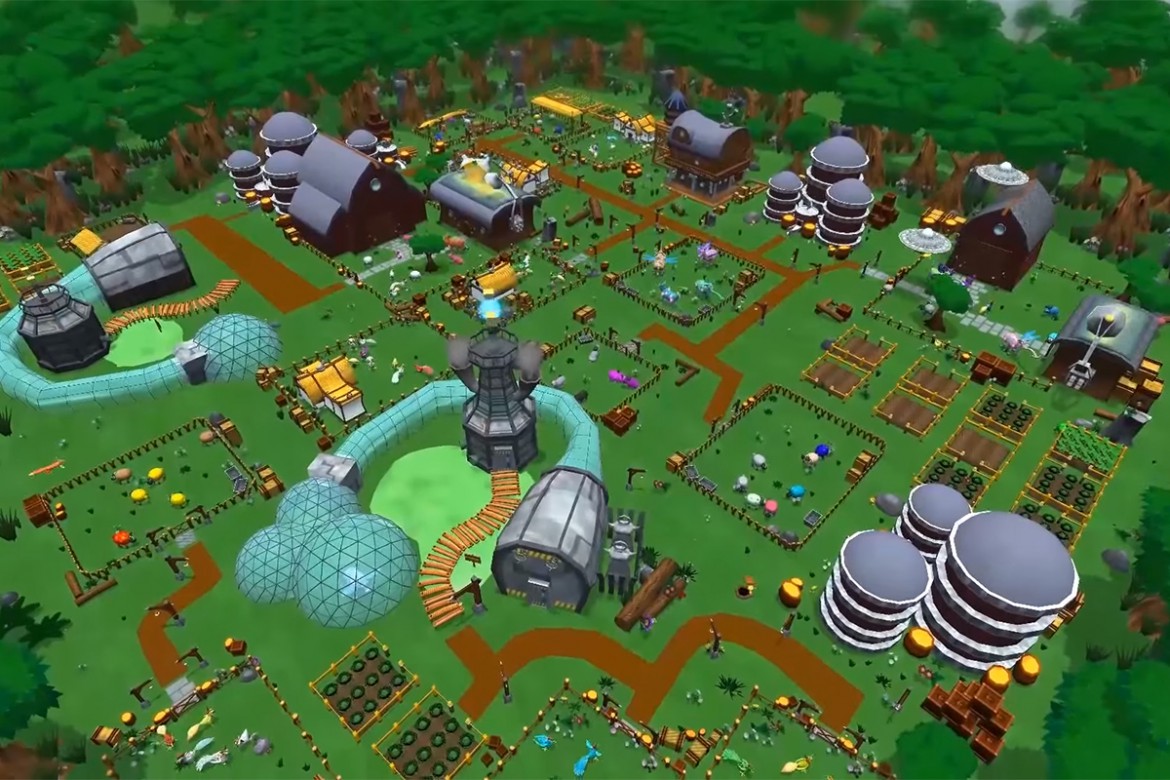 What Is Mendel’s Farm?

Mendel’s Farm is a quirky resource management game that puts the player in charge of a run-down farm, with the task of turning things around and keeping the farm afloat. Obviously, this is best achieved by breeding lots of animals and growing lots of plants… And then genetically modifying them to become mutated, snail eyed, flatulent monstrosities. Makes sense, right? With multiple game-play styles and millions of variations of mutated animals to pick from, the player can personalise their farm to suit their preferences. Annoyed by that fox that keeps stealing your chickens? Well, it wouldn’t steal a chicken that could breath fire now, would it? This is just the tip of the iceberg in the crazy little game that is Mendel’s Farm. Oh, and watch out for UFOs… With its strong base in science, Mendel’s Farm has a foot firmly planted in the grounds of real world genetics – all in the name of fun of course! Each animal has its own unique set of genes – just like in real life, which will allows you to breed animals to gain the specific traits you want. With thousands of genes, each with their own sets of combinations, there are near limitless combinations of mutations and traits to choose from! Will you create a pink-spotted, fire-breathing chicken? Perhaps a three-eyed, trunk nosed flying pig? Or perhaps you’d prefer a glowing crystallised, unicorn cow that conducts electricity? It’s all possible thanks to the wacky science of Mendel’s Farm!